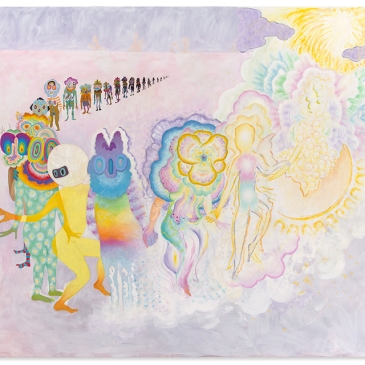 MOSCOW (AFP).- A Russian museum dedicated to the Gulag has been forced to close, its director said Friday, in the latest case of authorities putting pressure on those researching the Soviet-era camps. “We no longer have access to the museum, and yesterday there was an attempt to seize the exhibits, probably at the request of the town … END_OF_DOCUMENT_TOKEN_TO_BE_REPLACED